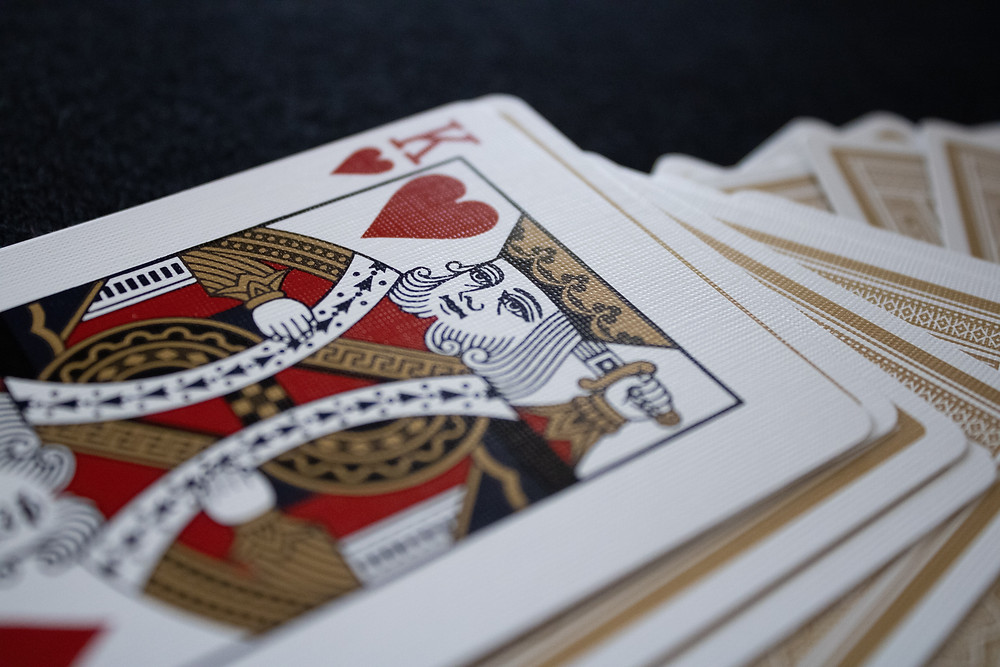 Are you one of those people who face great difficulty while playing spider solitaire?

If yes then this article is the perfect spot for you because we are going to provide you with a short guide on how to play and win at spider solitaire.

If you are new to spider solitaire then avoid the four-suit version as it is tough and will take time to get learn properly.

Spider Solitaire is a game of chance and in order to win this game, you have to deal with lots of cards. Except for the cards you also need to understand the rules and winning strategies.

So without any further time wasting let’s get started,

So, How to Win at Spider Solitaire?

In order to win the game first, you need to know everything about the game rules because if you dont know about the rules there is no way you are going to win it.

In this card game, two decks of cards get used. But keep in mind that there is no usage of any wild card is possible.

A total of 10 columns of cards are dealt with and handled. However, the first 4 columns are only 6 cards tall.

Whereas the remaining 6 columns are particularly 5 cards tall. All of those cards are facing up as you reach the bottom of each column. While the remaining cards face downwards.

In order to win spider solitaire, you need to arrange the sets of 13 cards. And also keep in mind that all the cards need to arrange in descending order form starting from King to Ace.

Strategies To Win The Game:

There are many different strategies for winning the spider solitaire. The most common and effective ones are written below.

Plan for The Early Sequence:

It might sound extra but this strategy is very common and it really helps in winning the game.

If you want to get a sequence in the early moves try to expose bigger stacks first.

You’ll need to wear down columns with large piles behind their face-up cards so you can reveal hidden cards.

These cards will help you out in building the piles and creating a sequence.

Do Not Be in A Hurry:

Take your time for every single step especially when you are playing online spider solitaire.

Always think twice before moving any card because even 1 single wrong move can make the game unwinnable for you.

Move the cards from the tableaus quickly in order to create empty piles.

Do not make moves without any purpose. It not only wastes your moves but it will also create alot of difficulty for you.

It is possible to turn a card in more than one column if you move cards in an appropriate order, but not if they are moved in a different order.

Everyone takes time to become a champion, so think patiently about every single move.

Try to figure out what is allowing you to clear so many playing cards at once, perhaps it’s the King that’s holding you back.

Aces and Kings Are Special:

Whether it is Spider, Klondike, or any other type of solitaire Aces and kings are always special.

Try to extract the king as soon as possible as it will reduce the number of difficulties.

Most players immediately move a King to the only column that is clear if there are a few hidden cards beneath it.

It is rational to place a newly flipped card immediately when it is flipped since a new column will open up.

In many cases, this strategy backfires, but in general, it’s best not to go after a single unexposed card (or two or three), especially if it’s underneath the king.

We all know that spider solitaire is one of the tricky versions of solitaire. If these strategies are not enough for you then I m sure that these hints work perfectly for you and they will also increase the chances of winning.

Additionally, you should set your cards in groups, so that moving them in the future will be easy and hassle-free.

Attempt to open two columns. In this way, you will become more adept at stacking cards into their proper suits.

Moreover, the player has the option of swapping any column in this game. All cards with a given suit can be flagged in this game.

Wrapping It All Up!!

We hope that you have found your answer related to all the strategies and rules of winning the spider solitaire.