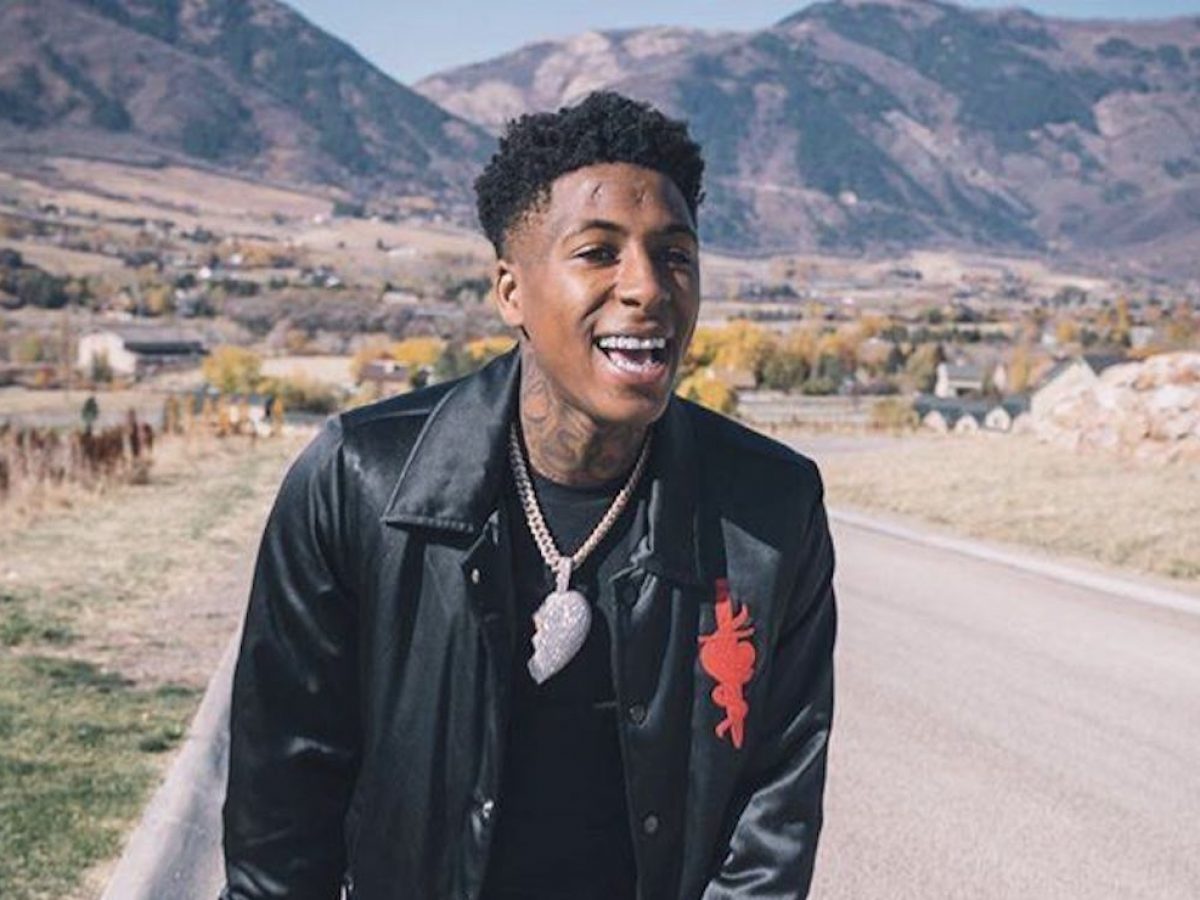 NBA YoungBoy has been charged with various narcotics, criminal possession, and stolen guns offenses, and this isn’t his first run-in with the law. NBA YoungBoy was detained by US Marshals before a concert in Austin, Texas, in November 2016 on suspicion of jumping out of a car and opening fire on a crowd of people on a South Baton Rouge street. He was later charged due to murder of two counts.

With all the hoopla about NBA YoungBoy being in prison, many people have questioned if he has a family waiting for him when he gets out. It turns out that NBA YoungBoy has a family, which includes several children.

So, how many children NBA youngboy does he have?

NBA Youngboy is said to be the father of eight children. If you inquire how many children NBA Youngboy has, you may get a different response depending on who you question. Even though the rapper is only in his 20th year on this planet, there is considerable curiosity about how many children he has.

YoungBoy and Nisha welcomed their first child, Kayden Gaulden, in 2016, according to The Netline. Nisha confirmed on Instagram Live in late 2019 that she was pregnant with YoungBoy’s child for the second time. She also revealed that YoungBoy was expecting another child with his ex-girlfriend Kaylyn Marie.

Kaylyn and Nisha both have children due in June 2020. At the time, the rapper was also expecting another child. In November, Drea Symone welcomed her second child with YoungBoy.

In January 2021, YoungBoy’s seventh child, whom he had with Yaya Mayweather, was born. The two sparked engagement rumors for a short time. Yaya gave birth to a son, although she kept many aspects of his birth confidential. YoungBoy’s girlfriend Jazlyn Mychelle shared images of her baby bulge at a baby shower not long after, leading many to believe the rapper is the father.

NBA Youngboy also has a son who isn’t his biological son.

Kamron Gaulden, a young boy, is also raised by NBA YoungBoy. YoungBoy’s son Kamron is supposed to be one of his sons. But, the two are not related. In a now-deleted Facebook post, YoungBoy explained that he discovered Kamron wasn’t his son but would continue to raise him as if he were his own. “I’m not going to lie. It was painful to learn the truth, but life continues. “According to the artist.

Many fans are perplexed about how many children NBA Youngboy has.

NBA Youngboy listed his children in a recent Instagram live session, putting his supporters’ minds at ease. “I’ve got four kids, boys, and one little girl,” he explained. Armani is her given name. I don’t have any other daughters. “Yet, I’m expecting another daughter.” But in a short period, his brood has swelled to eight members.

Other women have come forward to claim that NBA Youngboy is the father of their children, although he has denied many of these accusations.

NBA YoungBoy has how many children? If we count his last-child, NBA YoungBoy has had eight children. But, these are rumors, and the actual number remains unknown to the general public. Only seven children’s identities are known.

He is a gifted musician with musical blood coursing through his veins. YoungBoy, but has a troubled personal life that includes sex and violence.