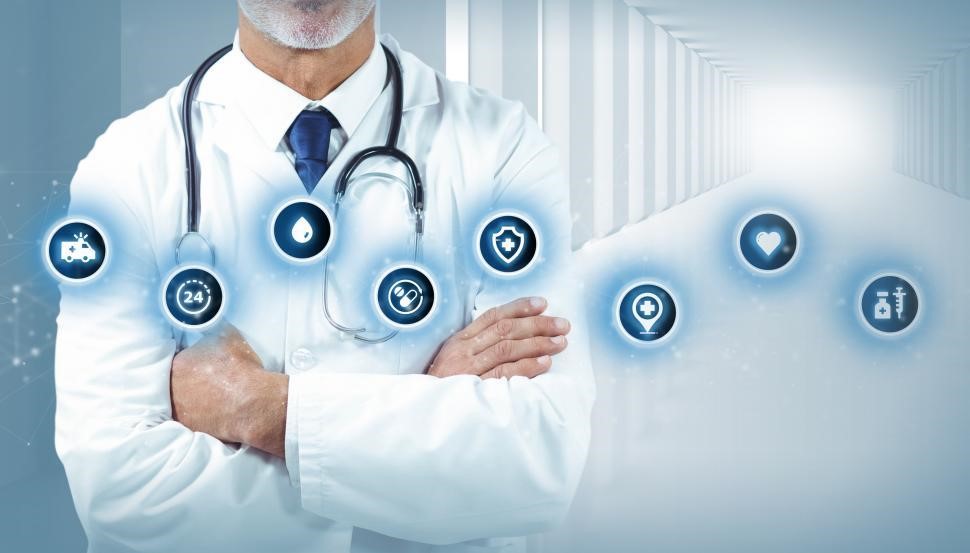 People with bipolar disorder with experience of mania or hypomania, which is the condition leading up to mania, define times of emotional intensity, creativity, energy, and productivity as attractive characteristics of being bipolar. These advantages of bipolar symptoms can be so substantial that bipolar patients may even quit taking medications because they miss this side of the disease.

Some bipolar patients stay in hypomania without advancing to the more dangerous heights of mania, but most people with bipolar disorder are not so lucky, and experience aggravated symptoms. These disadvantages of bipolar disorder outweigh any benefits that may attract patients. So, any positive experiences from your bipolar disorder may be far worse than you expect. Besides mania, symptoms of depression are far more common and frequent in people who have bipolar disorder.

Bipolar I is more severe than bipolar II because in bipolar I, people experience at least one episode of mania. On the other hand, individuals with bipolar II experience hypomania, a softer elevated mood, and an energy episode. It is less severe, but people with if left untreated, bipolar II can lead to hindrance in the daily routine tasks. Moreover, those with bipolar I are more likely to encounter symptoms of psychosis than people with bipolar II, and it occurs with mania than with depression.

In rapid cycling bipolar, people encounter four or more episodes of mania, hypomania, or depression annually. While symptoms may be characterized as mild, the ups and downs of bipolar disorder can still interfere with relationships and day-to-day living. Therefore, it is still important to seek effective treatment on time.

You can consult a Neurologist to know which option is best fitted for a particular patient.

Some standard bipolar mood states are:

It is used to make a diagnosis of bipolar I. Manic episodes last up to one week and are typified by a mood shift that is elevated. The mood change also is indicated by three or more of these signs:

Depression is characterized by a low mood or a lack of pleasure in all things. The following symptoms can indicate a major depression cycle:

These symptoms last two weeks or more and make social, work, or other concerns challenging.

Here are some of the elements of bipolar disorder that are considered attractive by patients, for a brief period only:

Some known negative aspects to hypomania and the positives listed above. These include:

These so-called benefits of mania can fool many people, including patients with the condition of bipolar disorder. Patients often mention these positive experiences as excuses for not taking the medicines that keep their mood steady.

Unfortunately, these perceived benefits are only momentary and, for most people, advance to

Resultantly, these benefits are not reasonable grounds to stop a treatment plan, and in fact, they are signs that further treatment may be needed to control declining symptoms. It is always better to consult professionals for better guidance. Book your appointment with the best Neurologist through Marham for more information. 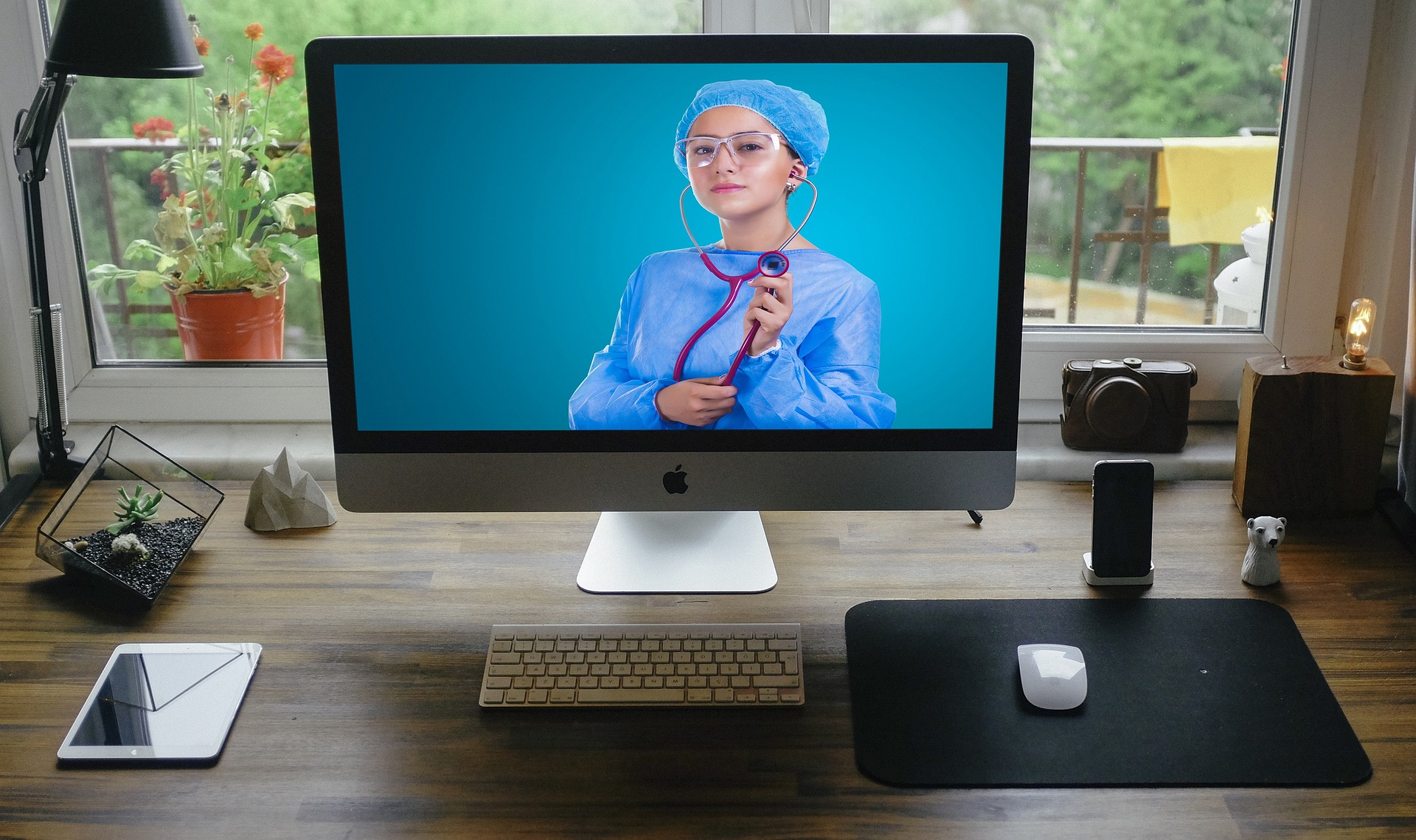 5 Things To Know About Telehealth program 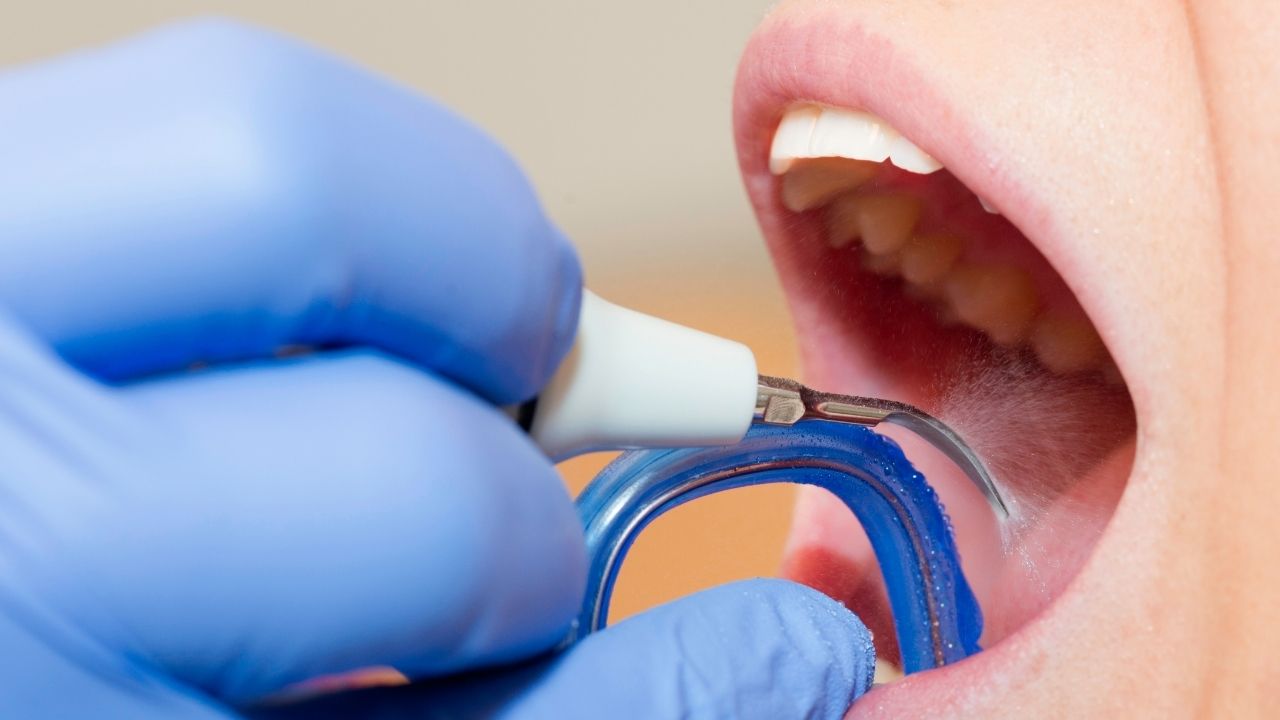 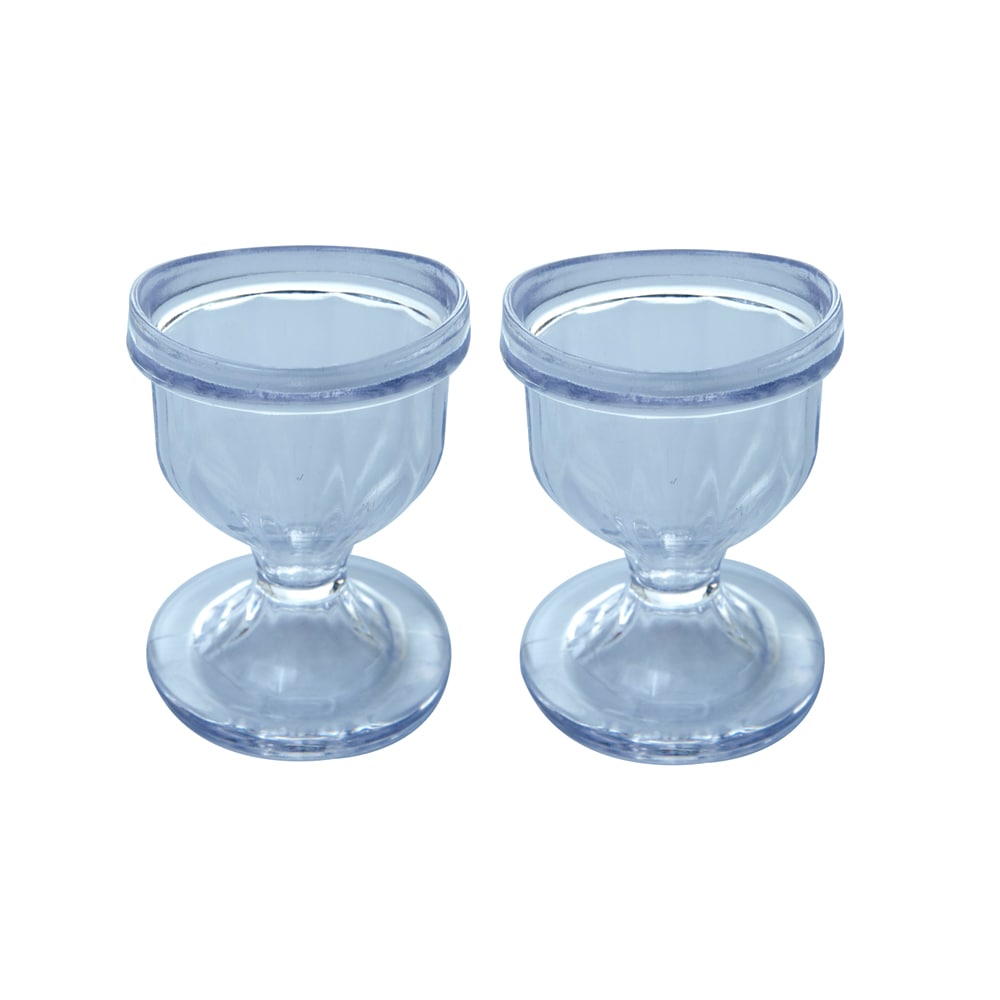 Two of the Best Hygiene Products Available on the Internet